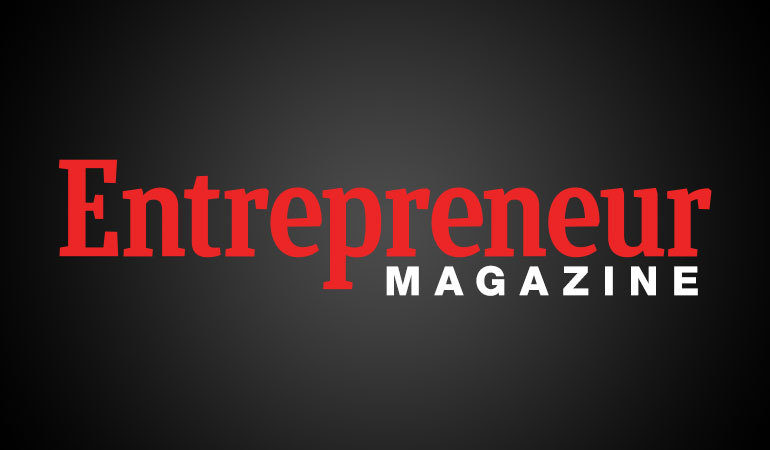 March 14, 2019 // Franchising.com // CHINO HILLS, Calif. - The Camp Transformation Center was recently named to Entrepreneur magazine’s Fastest-Growing Franchises list. This highly competitive list recognizes the 150 companies with the greatest franchise unit growth in North America, based on data submitted for Entrepreneur’s Franchise 500® ranking. Thanks to its exceptional growth, The Camp was ranked #91.

“Our growth has been explosive over the past year, and it’s great to have that reflected in this ranking,” said Alejandra Font, co-founder of The Camp Transformation Center. “We are looking forward to adding even more locations to our system in the year ahead and ramping up our growth to an even higher level.”

This is the second consecutive year that The Camp has appeared on this list, further proving their continuous growth throughout the U.S. In 2018, The Camp added 28 locations and is currently targeting key territories across the country for new market growth.

“Franchising trends are always changing, and our ranking of the fastest-growing franchises offers crisp insight into what’s hot right now,” says Jason Feifer, Entrepreneur's editor in chief. “And through this list, we’re also able to see the strategies that help newer brands ramp up quickly and that enable older ones to maintain their momentum."

Entrepreneur’s 2019 Fastest-Growing Franchises ranking is based on each company’s net franchise-unit growth in the U.S. and Canada from July 31, 2017 to July 31, 2018, with ties broken based on percentage growth. The Camp’s position on the ranking demonstrates the brand’s rising popularity with both franchisees and customers.

To view The Camp Transformation Center in the full ranking, visit entrepreneur.com/franchises/fastestgrowing. Results can also be seen in the March issue of Entrepreneur, available now on newsstands.