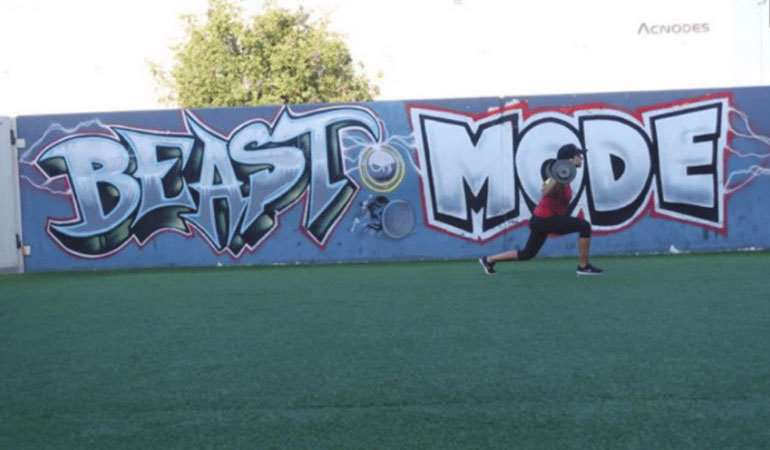 Huntersville, North Carolina- based Burn Boot Camp wants to open multiple locations here, in places such as Sacramento, Roseville, Orangevale, Folsom and El Dorado Hills. The chain hopes to have 12 locations in the greater Sacramento area.

And the operators of The Camp Transformation Center, which is based in Chino Hills, are "aggressively looking in Sacramento," according to co- founder Alejandra Font. She's searching for local franchisees, and hopes to eventually have four or five locations in the greater Sacramento area.

Both chains have a boot camp-style setup, though Burn Boot Camp is aimed at women.

"We are thrilled about opening up in Sacramento because there is nothing like Burn currently in the market," Devan Kline, co-founder and CEO of the franchise chain, said in an email. He's vetting potential franchisees and hopes to award contracts for the area in the third quarter of the year.

The chain currently has 192 locations, and plans to eventually have more than 360 sites. Burn has awarded contracts in 37 states, and plans to be in all 50 states by 2020, according to Kline.

He founded the business with his wife, Morgan Kline. Their business model stands out by offering a program aimed at women, with an emphasis on community and nutrition in addition to exercise, he said.

The chain looks for several types of real estate, ranging from light industrial to stand-alone spaces. Kline said the chain is looking for locations of between 3,000 and 5,000 square feet.

The Klines sell franchise locations for $40,000 apiece, Forbes reported in December. Each location averages $36,000 in sales each month and pays 6 percent in royalties to the company, according to Forbes.

Meanwhile, The Camp focuses on weight loss and offers boot camp-style classes that are 50 minutes long. "We try to target average American people that have been ignored in the fitness space," Font said. With a target demographic of ages 25 to 55, The Camp is aimed at both men and women.

The first local site for The Camp could open by the end of 2019, according to Font.

The Camp generally looks for locations of between 4,500 and 5,000 square feet, in light industrial or retail spaces.

The chains would join several growing fitness chains in the Sacramento area, ranging from large gyms to smaller boutique concepts. The businesses have filled local vacancies as landlords look for experience-oriented tenants amid an uncertain climate for brick-and-mortar retailers.