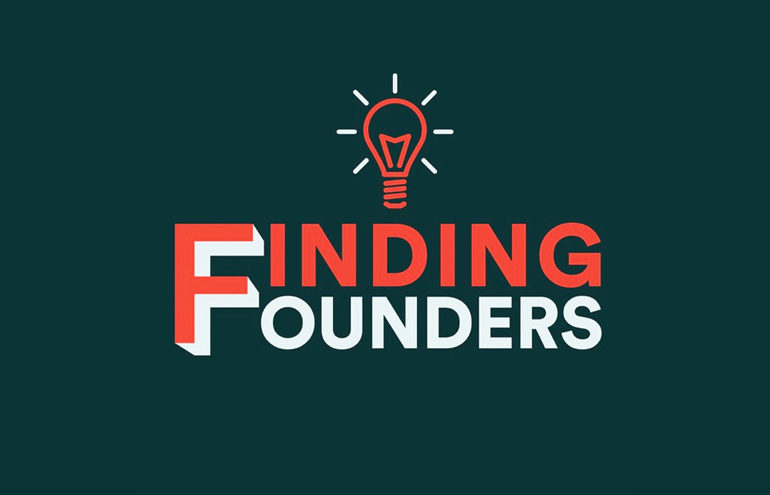 A refugee from Iran, Sam Bakhtiar once had no place he belonged. Watching America from TV, the place he landed was nothing like what he imagined. Sam realized he didn’t look like the people around him. But through bodybuilding, he found a community and a sense of pride in his growth. Sam viewed self-improvement as a spiritual obligation. To him, the opportunity to grow was a gift from God. He refused to squander this gift, and he knew he needed to pay it forward. He wanted to honor his biggest supporter, his mom, and became a doctor. Bodybuilding allowed him to define his own future. He started a business, becoming the architect of his own destiny. He picked himself up after his business fell through, working tirelessly to build clientele. He found ways to push the boundaries of business, coming up with solutions that no one else had ever thought of. Sam started The Camp Transformation Center, and began to transform the lives of people across growing numbers of locations. Sam’s story shows us how finding where you belong may take trial and error, but it also may bring you success, fortune, and a gift from God.