Today, Sam Bakhtiar is a doctor, CEO, and social media influencer. He runs 4 companies including a fitness franchise, The Camp Transformation Center, with 110 locations worldwide. He’s a champion bodybuilder, author, and entrepreneur; but he wasn't always like that.

Sam was born in 1973 in Iran, a war-torn area and active combat zone. At 3 years old his father left the family and never came back. Fleeing the war, Sam’s family moved to France then the United States as refugees. They settled in a small town called Sharon, Pennsylvania. Sam was a misfit and accidentally discovered his passion in fitness. His passion led him to become the first bodybuilder in history to win 1st place in every weight class...all while attending school to become a doctor of chiropractic.

Post-college, he started a gym that found success, then failure in the 2008 economic crash. From there, he founded The Camp Transformation Center, helping over 100,000 people lose weight and transform their bodies. The Camp has since expanded to 112 locations worldwide and is expanding rapidly.

Aside from building his businesses, Sam invests heavily into the 1% Movement, engaging with people on social media in his quest to help a million people change their lives in the areas of Faith, Family, Fitness, Finance, and Fun. 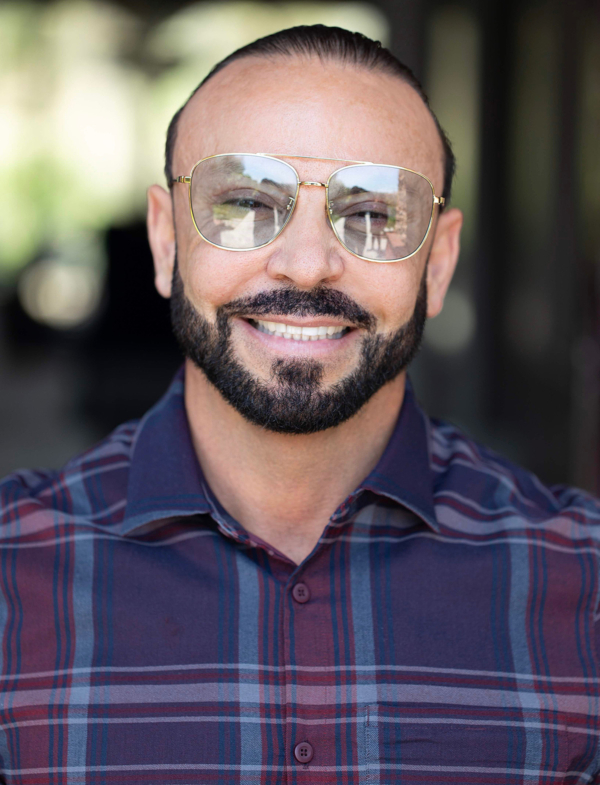 Alejandra Font is the Co-Founder of The Camp Transformation Center. She has over 13 years of experience in the health and fitness industry and has a deep passion for transforming people's lives through health and fitness.

Within the past 9 years Alejandra has led a team in opening over 100 Camp locations nationally and in Mexico with her prime focus being in developing teams, sales and staff mentoring. She has a Bachelors Degree in Sociology, has competed in 4 NPC Bodybuilding competitions, where she has placed consistently placed between 1-2nd place. 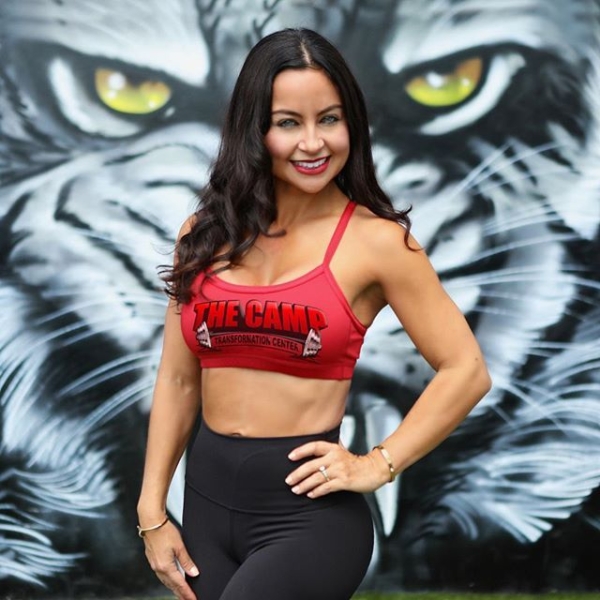 Louis is an entrepreneur at heart and has vast experience in businesses ranging from quick service restaurants, direct sales, digital marketing and fitness gyms. Louis has played an important role in the development and expansion of The Camp Corporate Division, which owns and operates numerous gyms. He’s been instrumental in creating the management infrastructure and in the continued growth of The Camp Franchise Systems. He holds degrees in Finance and Economics from The University of Houston. 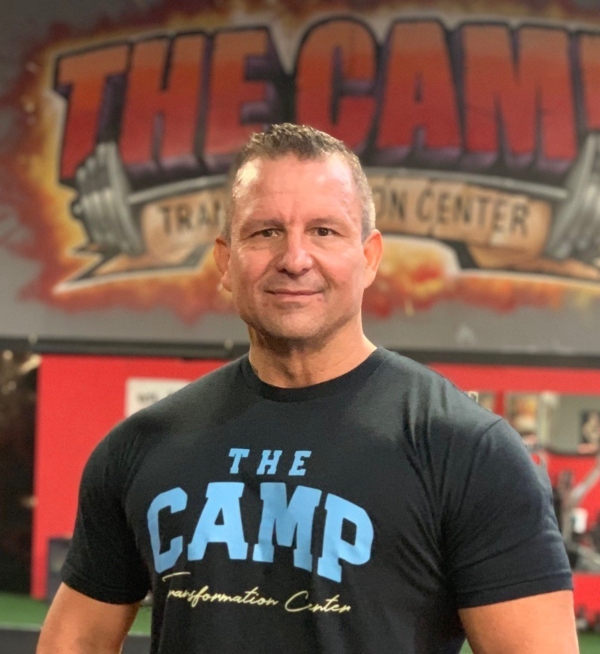